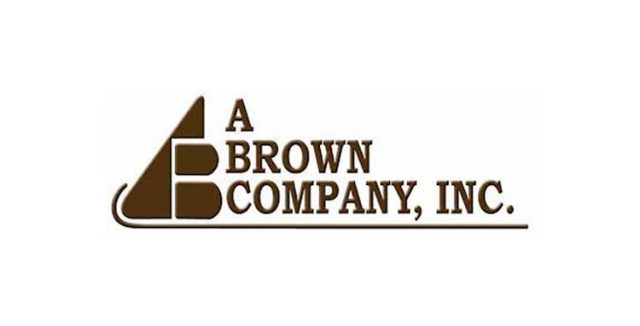 LISTED A Brown Co., Inc. is expecting its power generation portfolio and its water business to contribute to the company’s flow of income as it moves to expand in these segments.

“We expect projects in the power generation, irradiation, and bulk water segments to be income contributors in the future as they progress in development,” Robertino E. Pizarro, president and chief executive officer of A Brown, said in a press release on Tuesday.

Meanwhile, its other unit Irradiation Solutions, Inc. is putting up an e-beam commercial sterilization facility in Tanay, Rizal. Construction will begin this year for completion by the second half of 2023.

For its real estate offerings, the company plans to build a “master-planned” community in Tanay, Rizal, as well as a golf and retirement estate in Bukidnon.

A Brown is also eyeing to add new phases to its existing property developments, including in West Highlands in Butuan City, Coral Resort Estates in Misamis Oriental, and Teakwood Hills in Cagayan de Oro City.

The company’s shareholders approved the reclassification of its authorized but unissued capital to give way to 50 million preferred shares, which will be offered to the public. A Brown expects to net up to P1.5 billion from the offer.

PNB Capital and Investment Corp. was assigned as the transaction’s sole issue manager and lead underwriter.

Shares in A Brown closed unchanged at the local bourse on Tuesday at P0.94 each. — Keren Concepcion G. Valmonte