Brazil, Philippines due to get Pfizer shots from COVAX in Q2 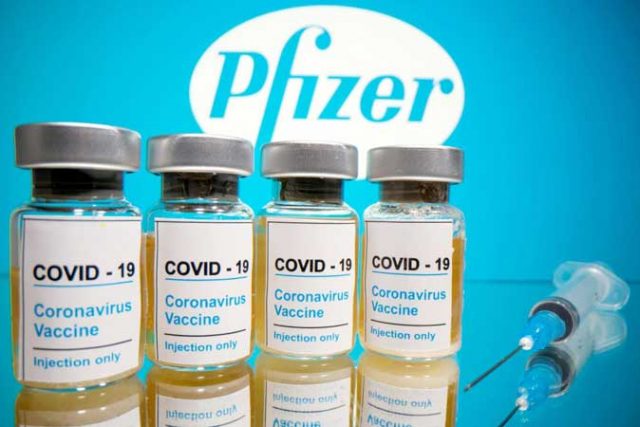 GENEVA – Some 14.1 million doses of the Pfizer BioNTech COVID-19 vaccine have been allocated to 47 countries and economies for delivery in the second quarter of this year, the Gavi Vaccine Alliance said on Monday.

Brazil, Colombia, Mexico, the Philippines, South Africa, and Ukraine are set to be among the main recipients of the Pfizer vaccine between April and June, according to Gavi, which co-leads the COVAX facility with the World Health Organization (WHO) and other partners.

The COVAX programme offers a lifeline to low-income countries in particular, allowing them to inoculate health workers and others at high risk, even if their governments have not managed to secure vaccines from the manufacturers.

Australia, Britain, Kuwait, and the United Arab Emirates are due to receive their first shots via COVAX with the Pfizer doses, which is “based on current knowledge of COVID-19 vaccine supply availability”, Gavi said in a statement.

Deliveries of the AstraZeneca vaccine to 142 participants under a previously announced round were underway, “with some delays” that may extend deliveries past May, Gavi said on Monday.

Reduced availability delayed some deliveries in March and April, and much of the output of the Serum Institute of India, which makes the AstraZeneca vaccine, is being kept in India, where the number of daily infections is spiralling.

The chief executive of Gavi, Seth Berkley, said last Friday that COVAX aimed to deliver one third of a billion COVID-19 doses by mid-year, on the way to more than 2 billion in 2021. — Reuters