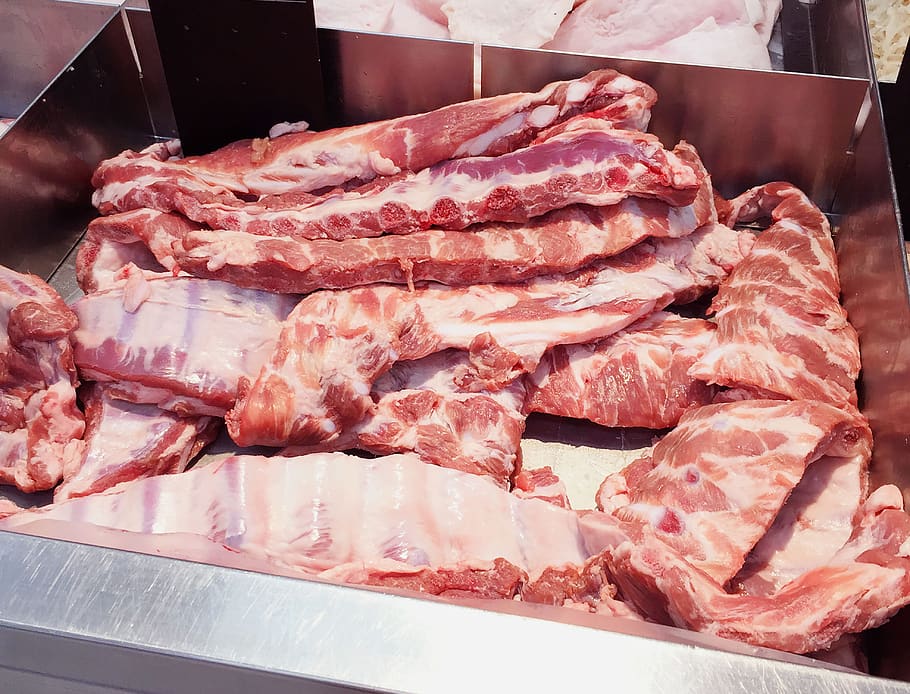 “There is an urgent need to temporarily reduce the Most Favored Nation tariff rates on fresh, chilled or frozen meat of swine to address the existing pork supply shortage, stabilize prices of pork meat, and minimize inflation rates,” Mr. Duterte said in EO No. 128, which was signed on April 7.

This, after the President asked Congress last month to increase the minimum access volume (MAV) for pork imports this year by 350,000 metric tons (MT) on top of the 54,210 MT under the current limit.

The EO temporarily lowered the import duties on fresh, chilled or frozen pork to 5% from 30% under the MAV quota for three months after order takes effect. The rate will be increased to 10% for the succeeding nine months.

The tariff rate for imported meat outside the existing quota, on the other hand, is reduced to 15% from 40% for the first three months. It will then be raised to 20% for the next nine months.

The order will take effect for one year as soon as it is published in the Official Gazette or a newspaper.

The prices of pure pork rose to 20.9% in March, according to the statistics authority.

Pork prices in the country’s capital region averaged P329 per kilo in March from P323 per kilo a month earlier, it said.

The 60-day price ceiling on selected pork and chicken products in Metro Manila is set to end on April 8.

Price ceiling on pork to be lifted

Most billionaires got richer amid pandemic -- Forbes